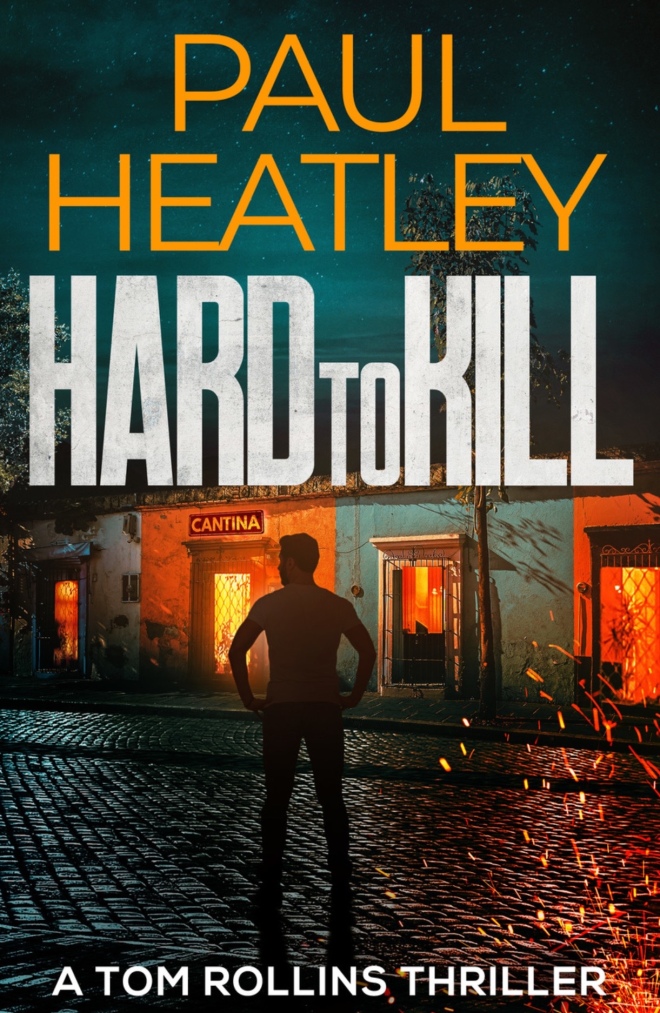 If you are in the mood for a hard-edged, action-packed thriller, you might want to take a look at Heatley’s latest Tom Rollins thriller, third in the series, and which works just fine as a standalone. Take an ex-black ops asset, plant him Mexico where he can’t help but stumble across a cartel human trafficking operation where young girls are kidnapped and sold into cross-border brothels. Though Rollins is apparently on the run himself from matters that played out in the earlier books in the series, he can’t just sit on his hands when he could be a one-man wrecking crew to such an operation. It’s a fairly short, quick read with nearly no let up in the action and there’s no question about who the good guys and the bad guys are.